As some of you will remember, I have entered the Australian Photography Mag Photographer of the Year competition for the last four years. Two years ago I placed 6th and last year 3rd in the People and Portrait section. Each time I made a personal commitment to push a bit harder and learn from my mistakes. I listened to the feedback provided and planned for the next series. I quickly learned that shooting a series of images that work cohesively together is not as easy as producing a single piece of work.

For the 2018 competition, I planned the shoot from the beginning and brought in collaborator Meagan O'Keefe who is a gifted dressmaker to deliver extra detail to the project. I was notified last week that I have been awarded the Photographer of the Year in the People and Portrait section!!!! The magazine should be out in newsagents from now on so grab a copy and take a look. Even more exciting for me is my image being on the front cover of the magazine. A huge honour given the rest of the images in the other sections. I am feeling pretty chuffed to say the least!

The concept for this series “The School” was inspired by my family history. The building these images are set in is the school that my Grandmother attended in the 1920’s in North West Victoria. Now abandoned and derelict, the building has so much personal history for me that I wanted to include it in my photographic work.

The colours and textures in the building are so unique and interesting providing a great visual backdrop for this series.  The various architectural aspects of the building such as the door frames, windows and floorboards all provided me with the ability to focus the viewer’s attention on the subject.  The challenge in producing this series was finding different locations within the small building that would offer visually unique images which would come together to form a cohesive group.  Ultimately this series is one that took many hours of planning and execution but one that I am immensely proud of.

So now I can check off two long time goals - front cover plus photographer of the year all in on hit. And now for a new challenge... 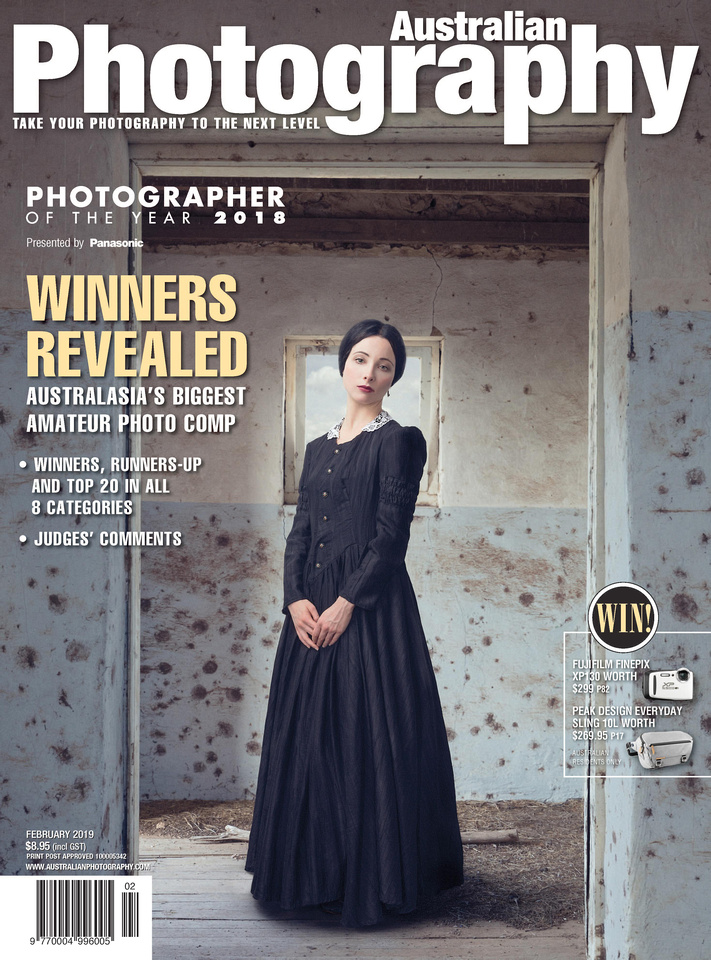 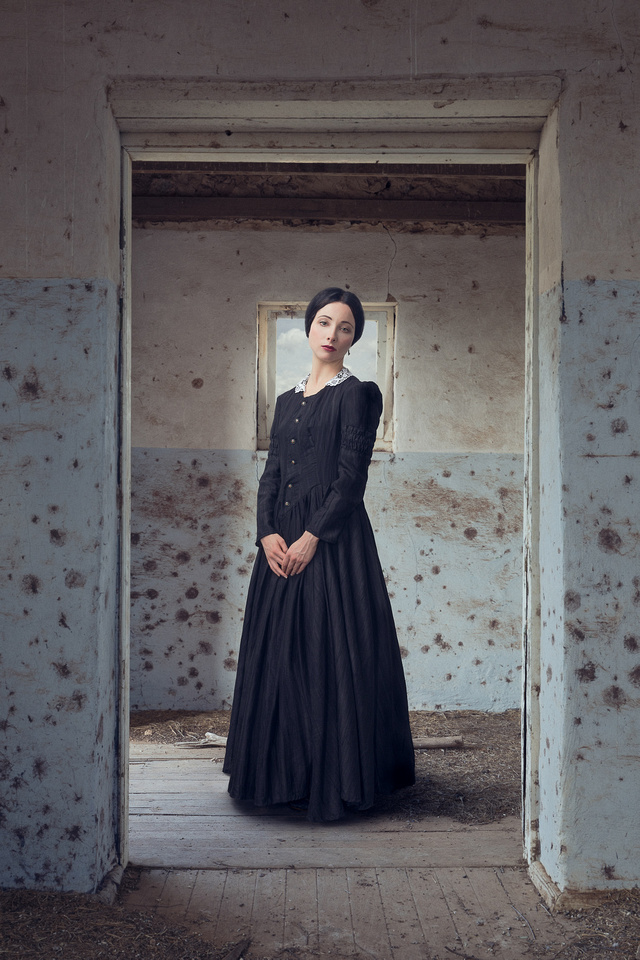 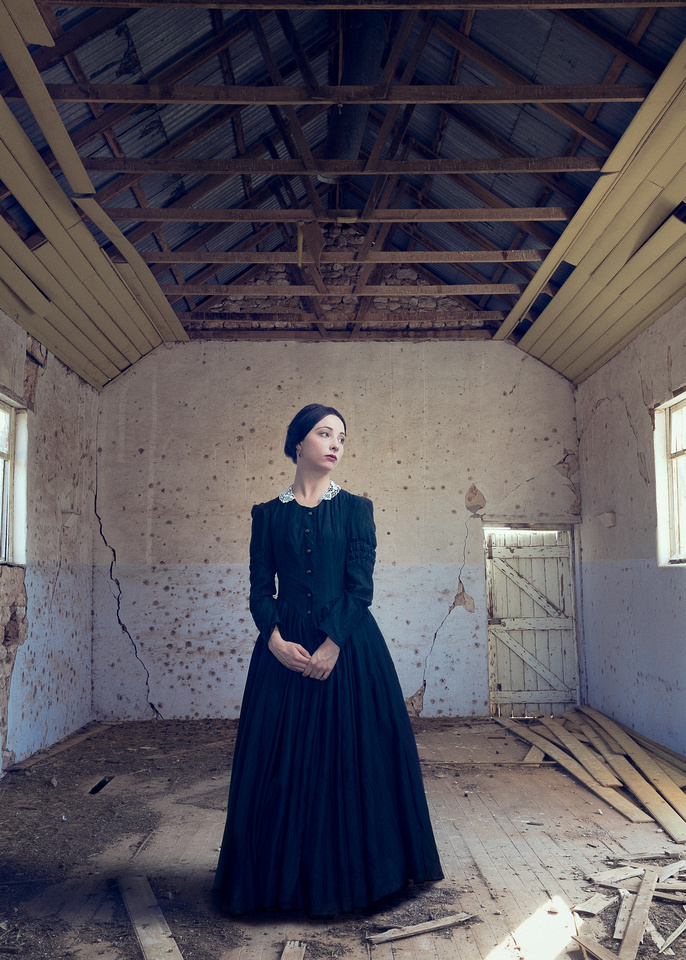 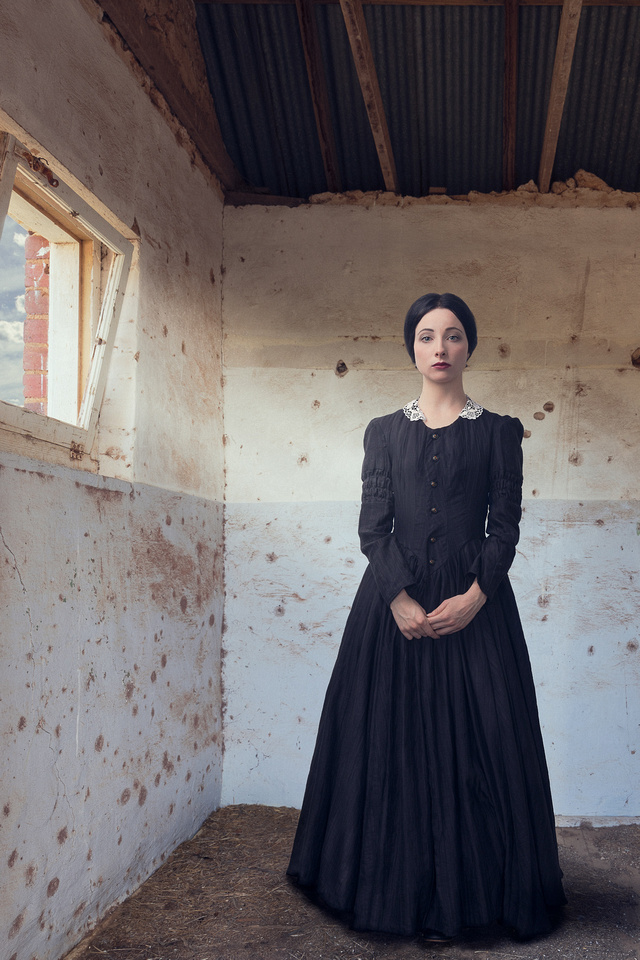 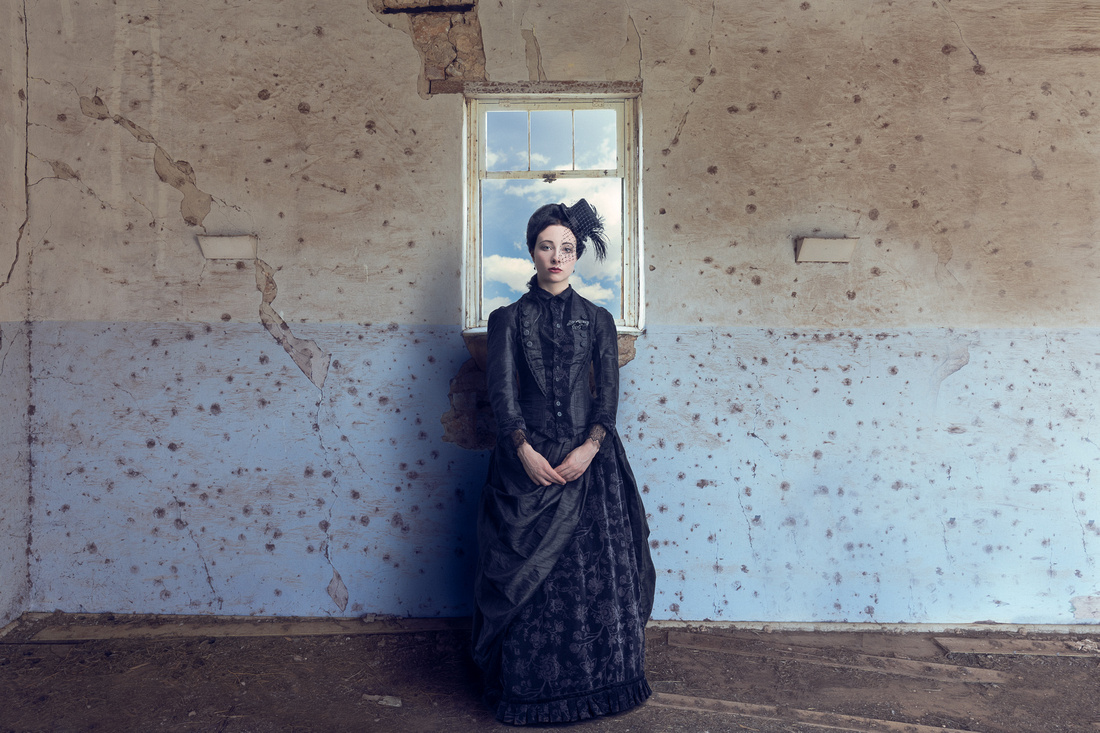